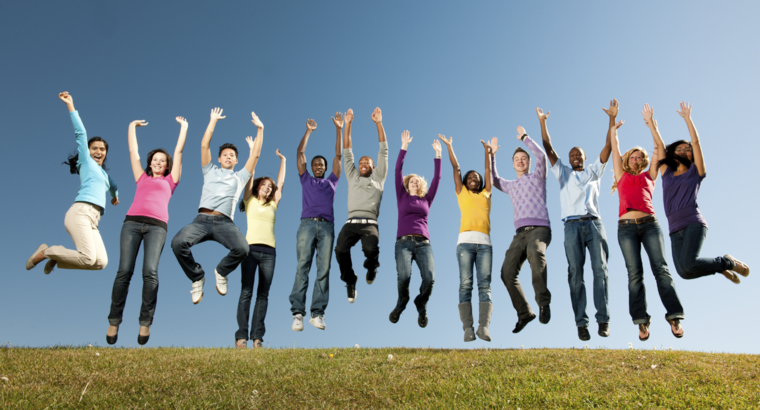 CHURCHES WITH A MISSION INTERNATIONAL

Dr. Henry “Hank” Byrd acknowledged his calling to the ministry in 1981 under the leadership of the late W.H. Banks. As a young minister, Hank’s radio talk show “Witness In the Workplace” in Dallas, Texas helped pave the way during the 1980’s for many in the marketplace. Dr. Byrd, later convinced by God, went to work in the inner-city. He decided to pursue a ministry and his education in the area of Missions and Missiology. Hank later engaged his correspondence undergraduate work in Missions and Evangelism at Moody Bible Institute. In addition, he earned his Honorary Applied Doctorate in Missiology from Victory Bible College. Hank independently commenced his urban Doctoral feasibility studies in Houston’s housing communities of Near Northside, Third Ward, Fifth Ward and a two year work in Southside Chicago Illinois. After returning to Houston, he planted a church and three mission centers (Church With A Mission and Operation H.O.P.E.) on the Northside of the inner city (located in a H.U.D. Project Community Center building called Irvington Village along with two other housing development locations and a community recreational park). During this time, Dr. Byrd felt the need to plant a second church that focused (in particular) on returning citizens and their families called Welcome Back Church Life Transformation Group (now called Welcome Back Houston Group). Hank received his Mission Service Corps certification through the North American Mission Board and the Southern Baptist Convention of Texas. One of his proudest accomplishments is when he received the distinguished United States Congressional Award from Sheila Jackson Lee. Hank has served as a lead instructor with “LeadersEdge” (transformational leadership development ministry of the Union Baptist Association). Among many other accomplishments, his service also includes his leadership as Executive Director of the Dallas/Ft. Worth Believers Chamber of Commerce. As a Leadership Development Strategist, Dr. Byrd has spoken at such places as Trinity Broadcasting Network, KSBJ radio, Guest Instructor at the College of Biblical Studies, as well as many other churches locally and nationally. As Dr. Hank continues his re-entry initiatives, he provides a unique resource called Prayer Stations, in partnership with Harris County Sheriff’s Office that help to empower families of returning citizens. He is also the author of two published Spiritual Warfare literary works, which can be found in the Houston Graduate School of Theology’s Library and several Ecclesiastical establishments. Though Dr. Byrd is the Spiritual Father of many, he feels humbled and privileged to serve the masses. However, his heart and passion is deeply encompassed in exemplifying one-on-one discipleship.

We'd love to hear from you:

Churches With A Mission International Ministries

Contact us directly, at any time, using the form below﻿:

Your form message has been successfully sent.

You have entered the following data:

Churches With A Mission International Ministries

Our Vision Statement in a Nutshell

"Our vision is to strategically reposition ourselves in order to allow the Holy Spirit to create 'Communitas' within the body of Christ through the renewal of the mind as each of us in turn reflect His transforming glory to one another through the reticulation of one-on-one discipleship. As a result, our Spirit-led goal, as transformational agents is to organically replicate His presence within urban, suburban and remote pockets of communities beginning within and without the  city of Houston,Texas...however the Spirit leads"  (Rom 12:2, Luke 4:18,  2Cor.3:17-18)

Church With A Mission is a 501(C)3 Organization